Martha Casanave (US. 1945) came to my attention through researching the West Coast photographers, Weston, Adams, Cunningham, et al.  She has produced most of her work in black and white, some of it being portraits of the above luminaries: 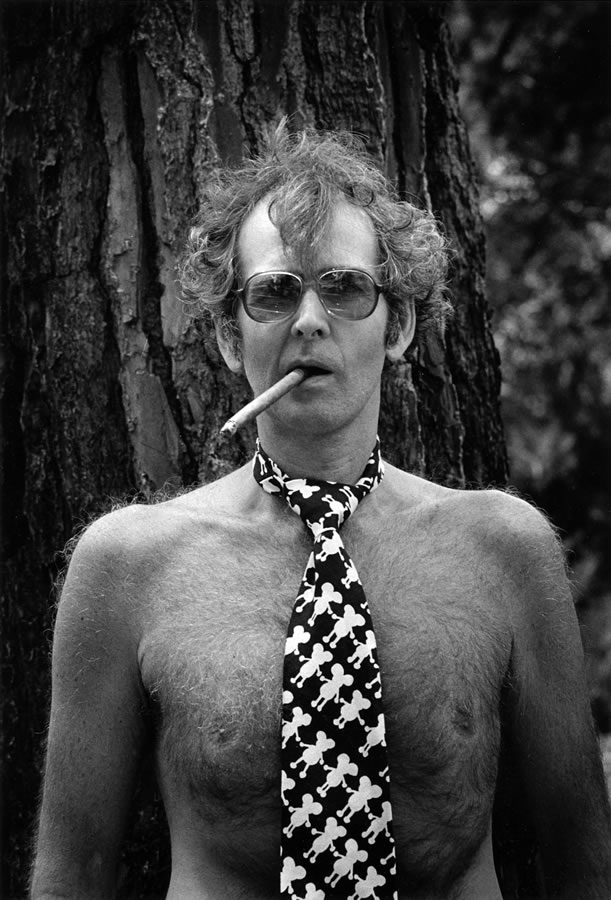 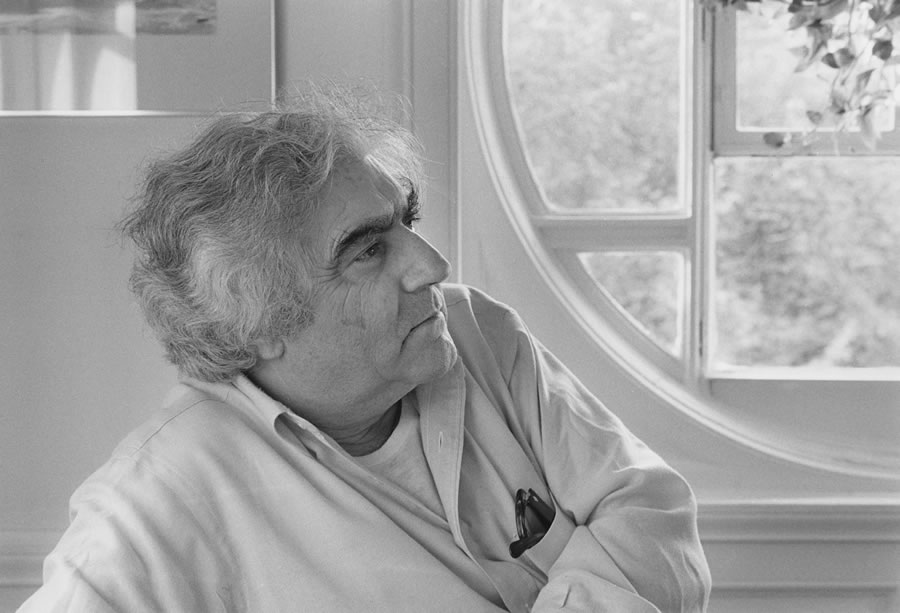 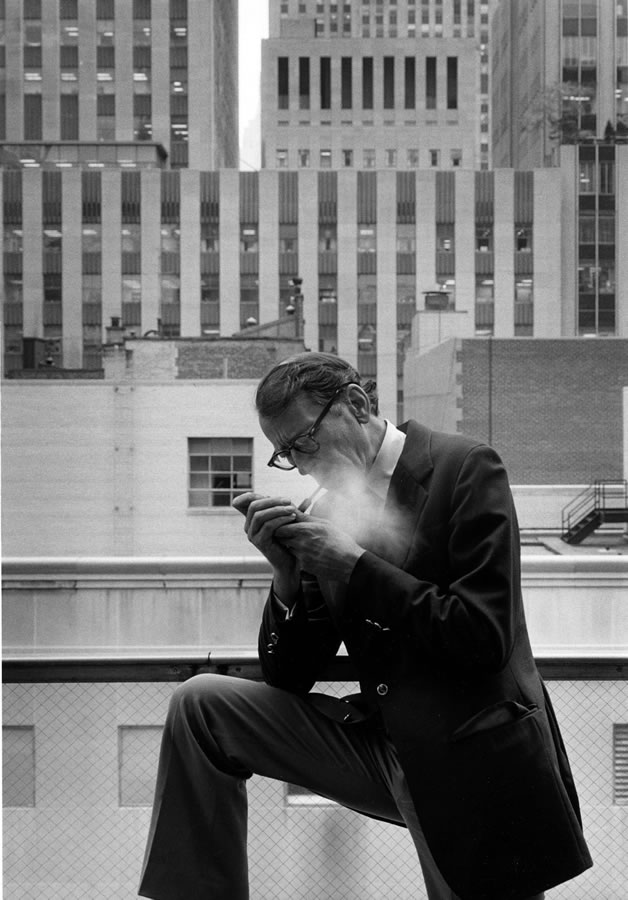 The work which caught my eye wasn’t the portraits stuff though, it was this:

Posed figures in a landscape, relatively small in the frame but still the point of interest, it looks like an attempt at allegory in a Victorian style – the rounded edges, the bowler hat, greatcoat and cane.  The viewer may wonder what the figure is doing, even thinking,  as he gazes out across the breath-taking vista.  The indistinct, double exposed figure in the second image appears to be going somewhere – but is there a suggestion that it may in fact be two people?  Or an ethereal representation of his alter,  his second self?  Casanave is mining a rich vein here:

Wanderer above the Sea of Fog (1818) Casper David Friedrich

The German Romanticist Casper David Friedrich (Germany 1744-1840) returned to the motif of the lonely figure often in his work, and although the painting above might well have been the inspiration for Casanave’s  image she could have chosen others:

In all of these images there is an unspoken invitation for the viewer to commune with the figures, both in sharing the view and also in sharing the way they appear to experience it.  I have tried to find a term for this figure-from-behind aspect without success, but Johannes Grave aptly called it Friedrich’s ‘proxy viewer’:

“The artist’s most radical block on the transparency of looking, though, comes when he places a proxy “viewer” in the landscape, in his iconic back-facing figures.” 2017. Caspar David Friedrich by Johannes Grave. Times Online. http://www.telegraph.co.uk/culture/books/bookreviews/9555615/Caspar-David-Friedrich-by-Johannes-Grave-review.html (accessed July 9, 2017).

The motif crops up frequently in visual art:

The greatcoated, behatted figure was a recurring element for Andre Kertesz too and although such figures could hardly be avoided in his time, some authorities consider their inclusion deliberate and relevant in Kertesz’s work. Geoff Dyer observes: 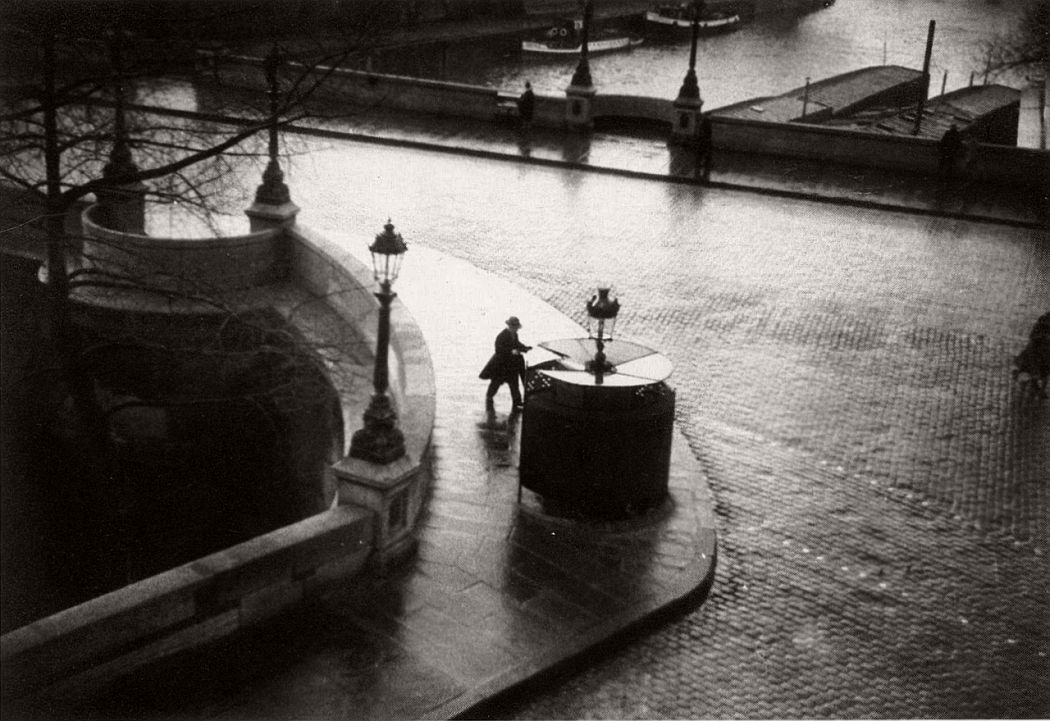